Real Estate Agents Get Involved in The Community

Orson Hill Realty has always been involved in the community. Our real estate agents have children in the schools and go to the same restaurants and festivals as everyone else. We sponsor and donate to as many causes as we can. We are happy to announce our mascot (we are sure you have seen him on ads) Awesome (the dog) will be running for Honorary Mayor of Evergreen. Please follow Awesome on Facebook. Awesome promises to represent to beautiful mountain town of Evergreen with dignity and pride. He is a very loyal and willing to be best friends with anyone. 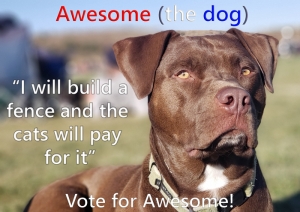 Evergreen’s Honorary Mayor will be elected for the first time in 2020, and it will be a DOG!

In a time of intense politics in our country, Evergreen is choosing “Pawlitics” instead, where community members can nominate and run their beloved canine for the coveted office of Honorary Mayor of Evergreen.

Evergreen Animal Protective League (EAPL) is the sponsor and beneficiary of this exciting program. The Honorary Mayor Program will kick-off January 15th with a Mayor, and Deputy-Mayor, announced on February 21, 2020.  Our first Honorary Mayor will have official duties at Evergreen’s most popular annual events and proudly represent our beautiful mountain community. Get your amazing pup ready for the campaign trail as this is the election “you can buy”.

All proceeds benefit EAPL to further their mission of supporting lost, abandoned, and suffering animals through rescue, shelter, and education. 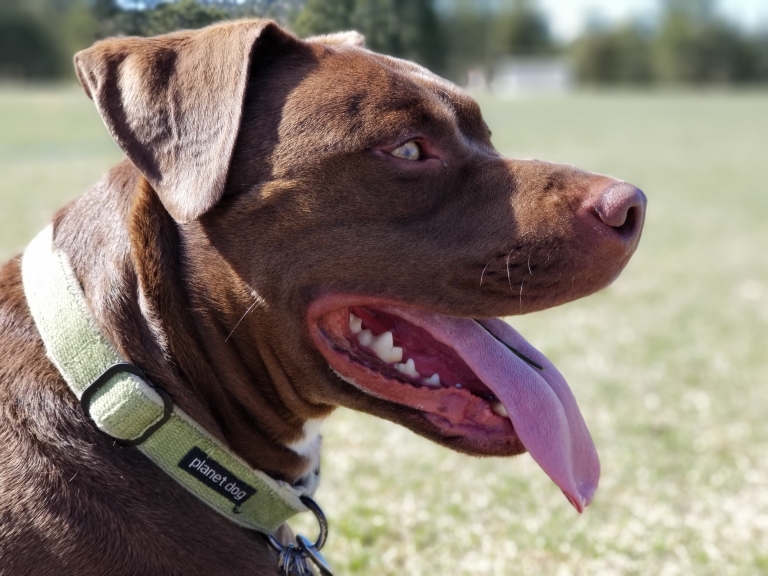 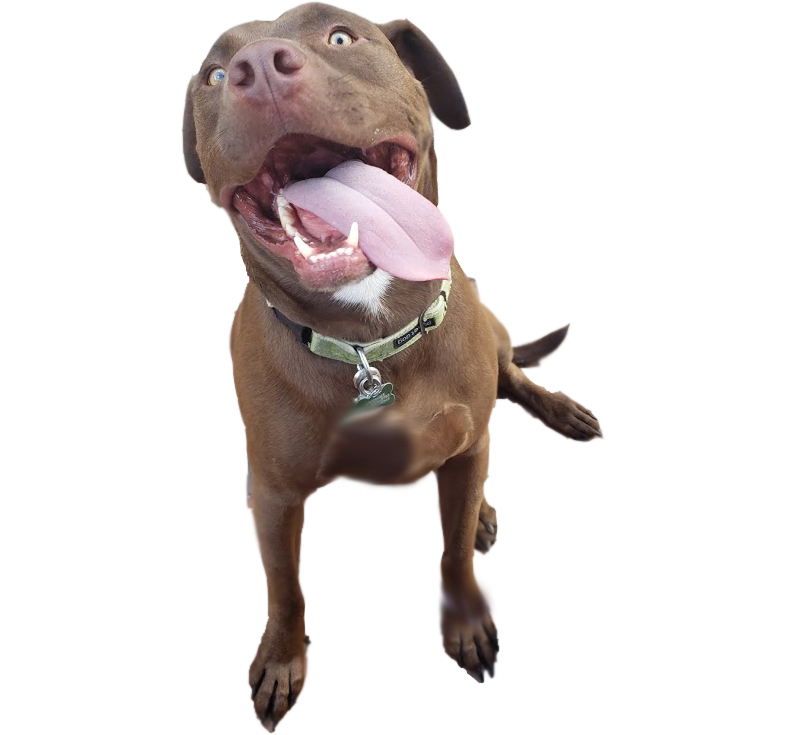 A little about the EAPL:

Vote For Awesome! (the dog)

Posts Related to: Real Estate Agents Get Involved in The Community

About the Author: Danny Skelly Realtor

My name is Danny and I am a the employing broker and owner at Orson Hill Realty in Evergreen and Conifer Colorado. I am a Realtor that specializes​ in high end luxury homes, mountain homes, horse properties and farms and ranch. I also work in the luxury real estate market as well. Call for any of your Evergreen or Denver real estate needs. Orson Hill Realty Denver Foothills - Danny Skelly 30792 Southview Drive #110 A Evergreen, CO 80439 Evergreen | Golden | Lakewood | Denver | Conifer | Morrison | Denver Foothills 303-503-8793 303-835-9895