How to choose the best real estate agent

When your are looking for the best real estate agent to list or help purchase you next home, the task can be very frustrating. It isn’t important to only find the best Realtor that works well with their clients, but one that works well with other real estate agents. It is something that isn’t always considered when people are looking for the best Realtors near them.

Real estate agents are just like any other profession. There are good ones and bad ones. It isn’t just a case of finding the best agent to work with but many agents specialize in certain niches. Such a luxury, horse properties, mountain properties or condos. 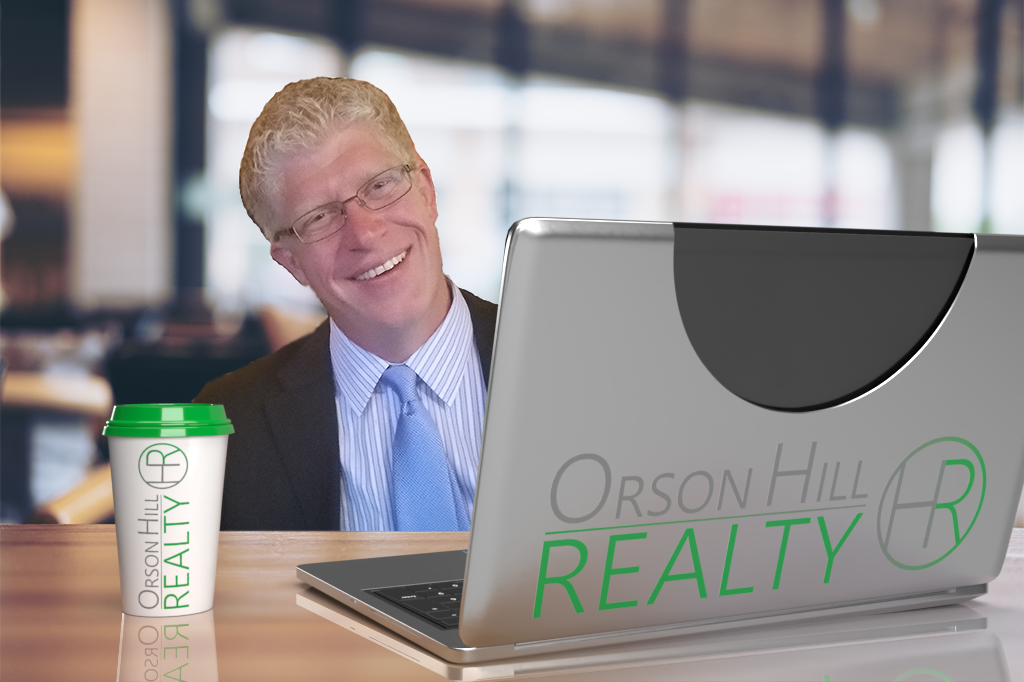 The Best Listing Agents We are the best choice for your listing agents. We use old school techniques mixed with high tech digital marketing to s sell your home faster and for the right price. We will market your home to get more traffic through so the market will be excited and you will get more of an idea of the interest in your home.
The Best Buyer Agents As your best buyer agent we will help you find the right home to suit your needs. Our very advanced search features can help you find all the features on your “wish list” then save that search and you will be alerted anytime a home that fits those features comes on the market…IMMEDIATELY. Don’t miss your dream home.
The Best at High Tech The broker that founded OHR has an extensive marketing background. From print to web design/SEO and digital marketing. He has brought his knowledge to the brokerage to make sure your home is marketed in the correct way. For buyers this technology makes sure you are alerted in real time when homes hit the market.

Why the best agents work well with other Realtors

There are lots of reasons the best Realtors work well with other real estate agents. For one, I learned years ago that good agents aren’t jerks. They are confident and educated enough that they can be nice and still accomplish the goal of doing what is best for their clients. The Realtors that aren’t confident and educated enough to do their job without bullying the other agent. People would be amazed at the types of Realtors I have to deal with on a regular basis. It’s almost like they don’t want the deal to get done.

Just a couple of the most recent examples of agents I have dealt with in just the last couple months.

Possibly one of the most ridiculous ones I have dealt with was an agent that was MIA for a couple of days and I finally get a hold of them. The first thing they said was “I am on vacation in Aruba, what could be so important”. Well we were actually under contract at the time. So getting in touch with the listing broker to set up inspections was actually very important. There are dates and deadlines that must be met or it could put my clients earnest money in jeopardy. He continued to yell at me for contacting him on vacation. I told him that the dates and deadlines do not care if he is on vacation. He then says “I am not sure I can continue to work with you if you need to call me knowing I am unavailable”. He then hinted he would try to void the contract. I was absolutely amazed at this comment. This was a home that was on the market for 120 days in an area that average days on market was only 35. I asked him if his client gave him permission to tank the deal. I also asked if he was truly working in his client’s best interest by sabotaging the deal so he could get a tan. Needless to say those comments brought him back to reality.
Another issue I had was with an employing broker. Someone with the same title as me. Someone that teaches other agents to be like them. There was an issue with a line item on the seller property disclosure. There was a box ticked that stated there were foundation issues. Then he said there are no issues. I said I would like them to change that in writing before my clients continued. They did not want to spend money on inspections for the well and home and radon if there was a foundation issue. The broker dragged his feet and kept saying it isn’t a big deal. He then states “Well if the is structural issues your client should be happy we are disclosing them”. Well that was the dumbest thing anyone could say. This agent didn’t understand my did not want to purchase a home with structural issues weather disclosed or not.
It just seems some agents want to destroy a deal and the best real estate agents want to make sure a willing buyer and willing seller make it the closing table. Too many Realtors let their personal feeling and issues fog up a deal. They sometimes don’t have the clients best interest in mind.

The best Realtors Use Technology the help buyers and sellers

In this day and age you can not be the best real estate agent if you don’t know how to use technology to help buyers and sellers. For buyers a Realtor needs to have a website that is easy to use, up to date and sends out automatic emails alerts the second a property becomes available in the MLS. A real estate agent also must be able to use all the data tools available to help determine the proper price to put in the offer. In this seller market we are seeing more and more listing agents allowing their clients to list their home over priced to “test” the market. This means the price is too high and a good buyer agent can find the best comparables to show the reason the offer is lower than the list price.

For listing agents the knowledge of  technology is an absolute must. It is important to understand social media, web design and SEO. Digital marketing has taken over traditional and old school marketing and even some of the large franchises have been left in the dark ages of print marketing and open houses. That is not how to sell a listing in 2019.

Buyers and sellers must know how to pick the best real estate brokers. It isn’t easy. Make sure your agent isn’t too over confident and promising you they can sell your home for a specific price or in a certain amount of time. Make sure they are not telling your they can do things that are totally out of their control. Also be cautious of discount real estate companies. They work on volume. That means they need to have 10 times more clients than a company with traditional commission structure. If you think it is hard to get a hold of an agent now, wait till you use one that has 100 clients. Sometimes an agent that has a 100 listings is not necessarily the best real estate agent.