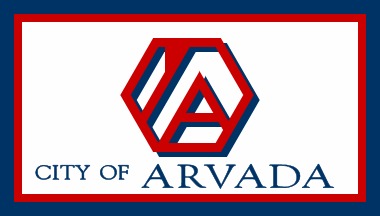 Arvada, CO is a great city with easy access to Denver and ski areas. I think if I lived anywhere in Colorado other than Evergreen, Arvada would be one of my first choices. It has a population of about 120,000. At the time of this listing there were approximately 230 homes for sale in Arvada, CO. Just like pretty much everywhere in Colorado the average sale price has climbed considerably over the last 12 months. As you can see in the chart below: Arvada is a great place to live if you work “down the hill” or even up in the foothills. It is a pretty easy area to get in and out of. Arvada has some great places for the family as well. They Have over 90 open spaces and neighborhood parks. It totals over 3400 acres and 125 miles of hiking trails. Not bad for bigger city. If you want to hike and fish you can go to Lake Arbor Park. One of the more popular parks is The Ralston-Central Park. Has a playground for the kiddos and plenty of space to roam around.

Throughout the summer Arvada has multiple events almost every day. No matter what your interests are there is always something to do in Arvada. Here is a short list of the most popular Arvada, CO events for the summer of 2015:

Arvada is a great small city close to all things fun in Colorado. The cost of a home is about average or a little higher than most of state. Arvada, CO is a great community with good schools and good people. It would be a great place to live no matter what your age or family make up is.

The weather is much more mild than the Denver Foothills. In the summer time it is just a 15-20 drive to cool off up in the foothills or a little farther to the higher altitudes and the mountains.